Written by Brittany Higgins on January 12, 2021

His name is Junk but he ain’t no garbage clown rapper. This man has been surrounded by music from before the cradle. Knowing him means he is rapping to his dying day in a hail of rapid-fire lyrics. His mother followed the emerging punk scene to the streets of London. Round the same time, his old man landed on the scene too. At the time dude was an Italian musician on the verge of massive success with his Italian new age punk band Prozac+. Born in Germany, Junk remembers music being the only constant in his life. Fast forward to age thirteen. Back in Canada with is Ma, Junk started following his generations social movement in Rap. Along with Death Metal, Junk was captivated by the themes in mold-breaking, music. Listening to the social ills of kids his age, the plight took flight and painted a picture of restlessness, and nonconformity. All of this struck a chord with Junks mental. Fifteen-year-old Junk started hosting Hip Hop nights in Nelson, BC armed with a name that stuck and the knack for scribbling corrosive thoughts to a notepad. He also formed his first rap groups, Carpe Diem and Northern Images. Confidence started growing exponentially. Junk seized every opportunity to showcase his rap chops. He started to go to raves with burnt Compact discs loaded with instrumentals. DJ Premier and MOBB Deep were at the top of the list. Check out his full Bio, videos, merch,music and more www.mynameisjunk.com

stay tuned Junk has a NEW Album coming soon and we know it’s gonna be LIT! Check out these bars with his recent “What’s Wrong What’s Right.” 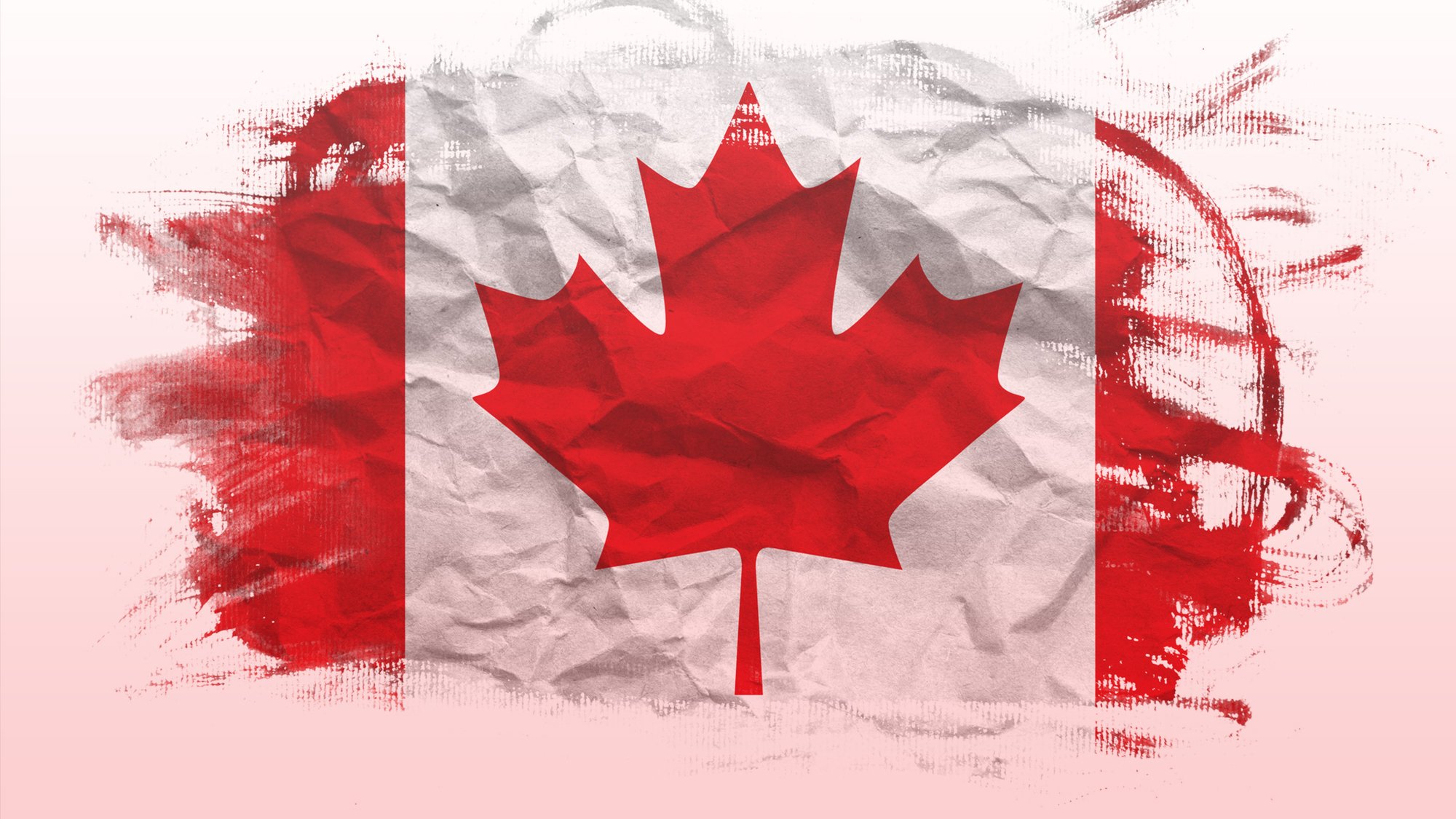 Your dose of Canadian Hip Hop

The North Rush featuring some of the top artists in Hip Hop out of Canada.

A Tribute to Chadwick Boseman: The Black Panther

How To License Your Music