The music industry has heard some amazing new tracks over the last few weeks. We’ve heard posthumous albums by Pop Smoke and Juice WRLD, and new collaborations by Drake and DJ Khaled; Logic even announced his retirement after the release of his latest album. This week has seen no shortage of new music. Below are some of the new music highlights from the last week.

Scott and DJ Chase B returned for a tenth episode of their radio talk show, .WAV Radio, on Monday. The show has been on hiatus for two years. A new album that the pair are collaborating on titled Escapism was also discussed. The release date, track list, guest appearances, and album cover are all still unknown.

On the air, the rapper and the DJ dropped some of their latest singles: from a collab with Big Sean came “Zen” and “Lithuania”, and one of many projects with Don Toliver called “Cafeteria”. Scott, Chase B, and Toliver are talents of the Cactus Jack Record label that Scott created. The three collaborated on the successful album JackBoys, with the rest of the label’s acts.

Queen B has dedicated herself to a new project in association with Disney. After starring in the 2019 remake of The Lion King, Beyoncé produced a companion album titled The Lion King: The Gift. This album’s music is being used as inspiration for Beyoncé’s new visual album, Black Is King.

According to a statement from Disney, Black Is King will be “an affirmation of a grand purpose, with lush visuals that celebrate Black resilience and culture”. The project will feature the African and African-American artists who worked with Beyoncé on The Gift as a way for Black people to tell their story through their own words.

Watch what Disney is calling “a celebratory memoir for the world on the Black experience” exclusively on Disney+, starting July 31.

The rapper had to cancel the last leg of his Runaway Tour earlier this year due to the coronavirus pandemic. However Post Malone has taken advantage of his time at home to create new music. In an interview, Post described his newest tracks as some of his best work yet. He wants his upcoming fourth studio album to be something that will lift the spirits of his fans, especially during these hard times.

“In the darkest of times, I’m just trying to make something beautiful out of it.”

With the last performance from the Runaway Tour being back in March, much of the tour has yet to be rescheduled. As of right now, the only confirmed rescheduled show will be on February 14, 2021 at the Hard Rock Stadium in Miami Gardens, Florida.

Yeezy has been in the media for not just his Presidential campaign, but for his upcoming music as well. He released the first single from the album earlier in June, and announced that it would be titled God’s Country. Later in July, Kanye changed the album title to Donda in honour of his late mother, Donda West. The album was scheduled for release on July 24th (today).

It appears, however, that Kanye has unofficially postponed the release for Donda. The album is currently unavailable for streaming or digital download. Historically, Kanye’s releases haven’t always been on time; fans were probably expecting a delay this time around.

Some people have speculated that the rapper wants to avoid releasing his new album on the same day that Taylor Swift is supposed to do the same. Kanye’s feud with Taylor began at the VMAs in 2009, and it is likely that he doesn’t want to share the spotlight with Taylor’s new Folklore album. No comment has been made by West or any of his representatives on the matter. 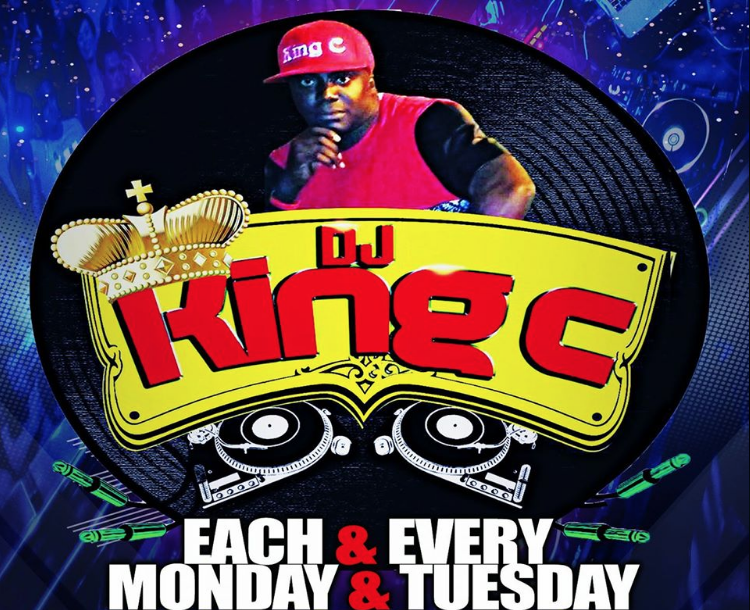 Veteran DJ King C is bringing decades of good vibes and riddim straight into your speakers every Monday and Tuesday night starting at 10pm. Live on [...]

The Complete Definition Of The Music

How To Market Music: An Effective No-Fail 3 Step Music Marketing Formula That Works

Black Is King: a Visual Album by Beyoncé