My greatest award is what I’m about to do.

It all began five years ago when Kanye West announced at the 2015 Video Music Awards that he would be running for President in 2020. Flash forward to present day, and West is indeed in the midst of his Presidential campaign. What progress has the rapper-turned-fashion-mogul made in the last two weeks since he declared his candidacy? Keep reading to find out.

On July 4th, 2020, West took to Twitter to officially announce that he is running for President of the United States. To those who have followed his public profile, this may not have come as a surprise. After receiving the Michael Jackson Video Vanguard Award at the VMAs, West closed off his acceptance speech by saying: “I have decided in 2020 to run for president”. Those words have since become a reality.

But how serious is Yeezy about running for President? He did not file with the Federal Election Commission (FEC) until July 16th, and has so far only been approved to appear on the ballot in Oklahoma. As of right now, West has not even announced his presidential platform. He did, however, confirm that his Vice President would be a preacher from Wyoming named Michelle Tidball. His campaign slogan is a simple “YES”.

Both of these details were revealed by West in a recent four hour long phone interview with Forbes. West also shared in the interview that he wishes to remodel Washington and the White House in the likeness of Wakanda (a fictional nation from Marvel’s Black Panther). Another surprising fact for a Presidential candidate to admit is that West has never voted before.

Of course, many people are wondering what West’s campaign means for his friendship with current President Donald Trump. In the same interview with Forbes, West stated that he “took off” his red MAGA hat but that he would have run as a Republican if Trump was not. He went on to say that Trump was the closest thing the country has had “to allowing God to still be part of the conversation”. President Trump–who is running for re-election in 2020–said that he believes this year should just be a test drive for when West runs again in 2024.

There is no doubt that Yeezy’s political campaign cannot avoid criticism by others. Political experts began weighing in on the situation as soon as two days after the artist announced his bid. Robert Shapiro, a professor at Columbia University, said that West was too late in his declaration and has already missed the deadline to appear on the ballot in several key states. Another scholar added that West is doing all of this just so he can enjoy some time in the spotlight, and because he’s got the time and the money to do so.

One political advisor leaked to New York Magazine’s Intelligencer that West was apparently “out” of the race. By this, one can only assume the advisor meant that West may not have the votes to successfully win the 2020 election. The deadline to appear on the ballot as an independent has already passed in several states, including New York, Texas, Nevada, and North Carolina.

With election day less than four months from now, West has a lot of work to do. A recent poll revealed that West gained the favour of 2% of American voters, while Democratic Nominee Joe Biden held at 48% and President Trump was at 39%. The rapper has has his sights set on fulfilling his 2020 vision–but if can’t, there is always 2024. 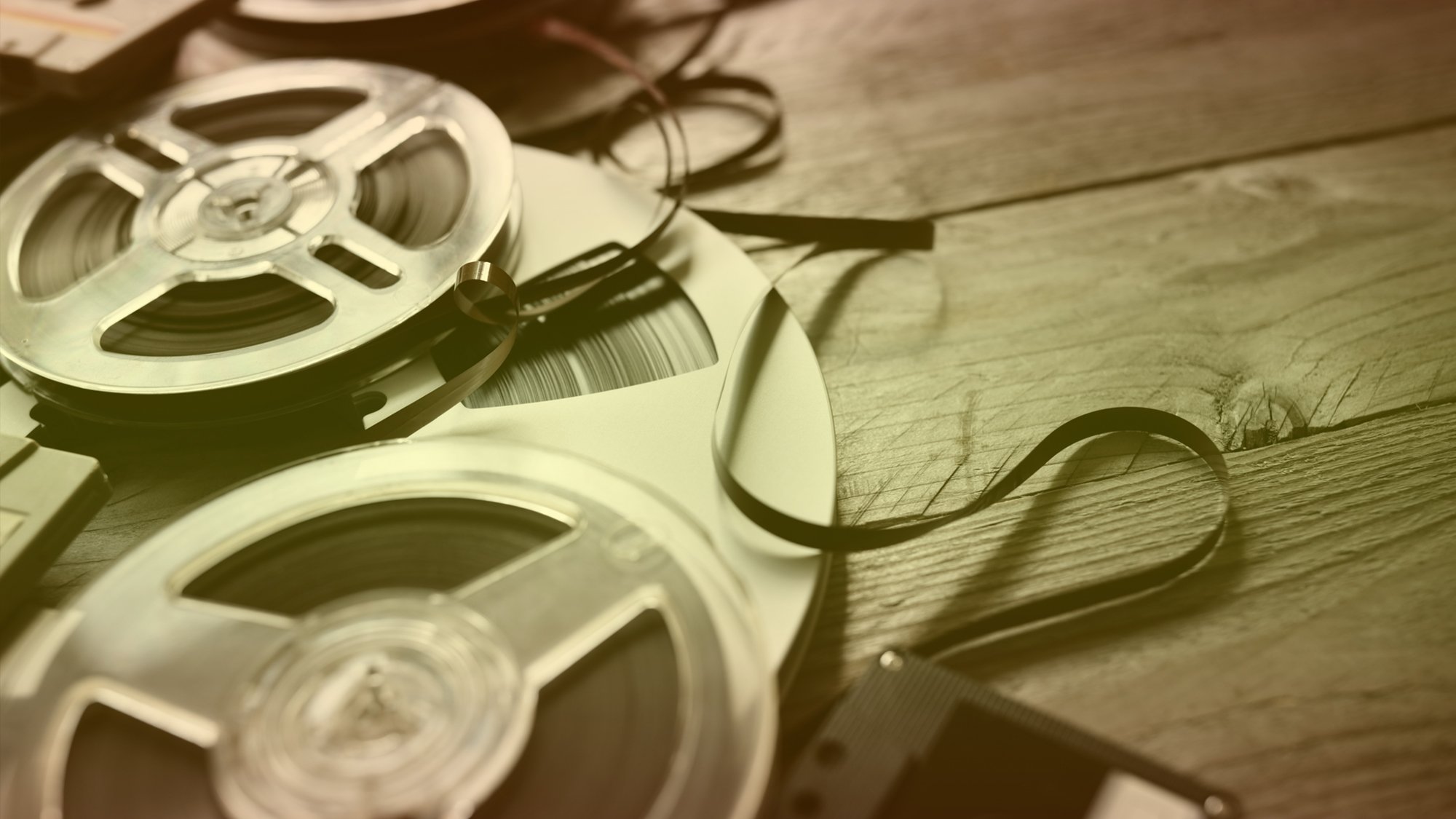 Salute To The Pioneers

The Complete Definition Of The Music

How To Market Music: An Effective No-Fail 3 Step Music Marketing Formula That Works

4 Things That Kill Your Chances For Music Career Success